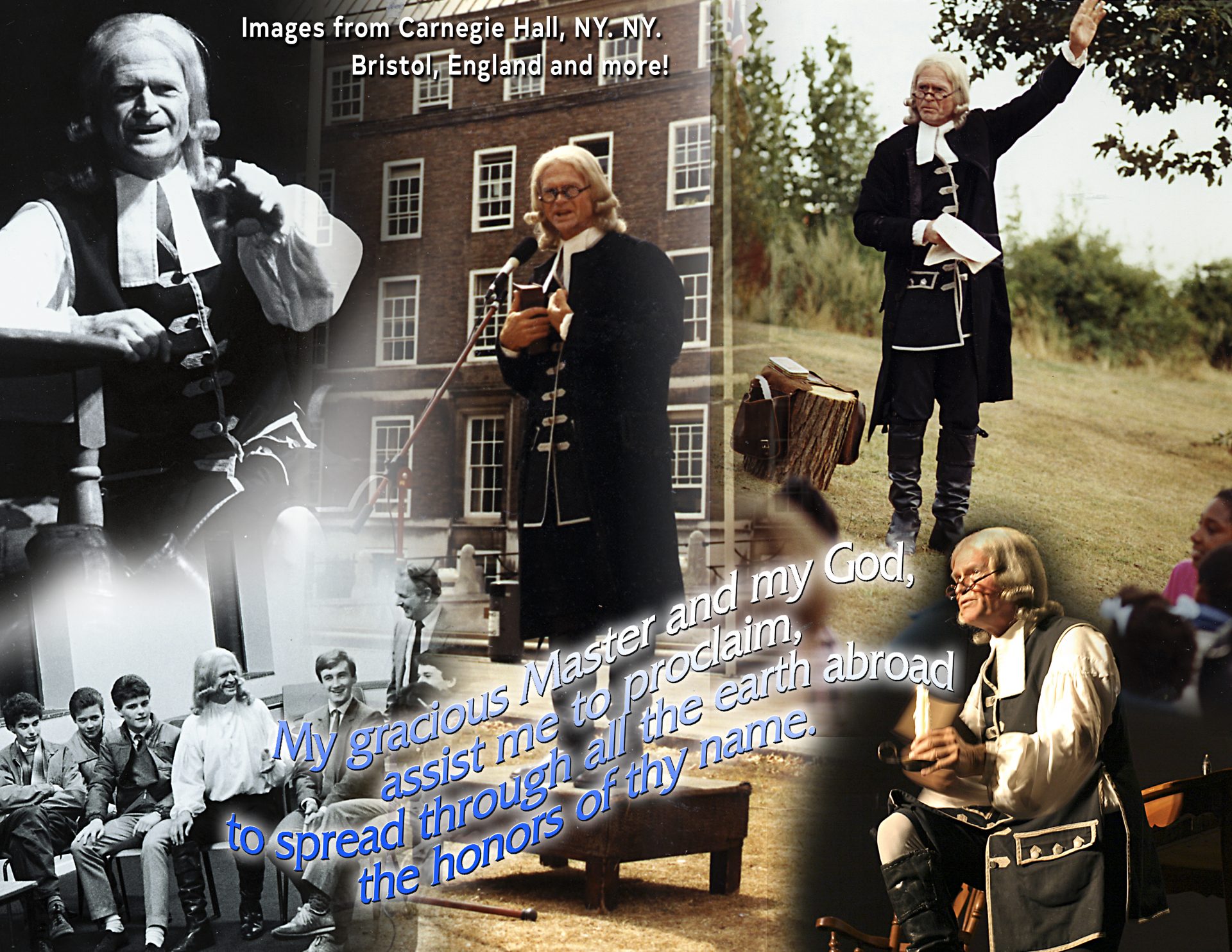 An apartment on Central Park, a woman, and theater. A New York actor! I had at last arrived. So what was missing? It didn’t matter. I was playing the role. Degrees in math and computer science, five years in research, and it all drove me to theater. I loved this theater business. A successful off-Broadway show, TV commercials, summer stock theater this was the real Roger. My life revolved around theater and pleasure. So what was missing? Maybe it was religion. It really didn’t matter. I was playing the role.

I began attending a church on the East Side and enjoyed the atmosphere. The associate minister became a good friend during my 11-day hospital stay with a broken leg. (I was hit by a car late one night while riding my bicycle back to my pad.) I also suffered a gash in the temple. The doctor said I’d have been a goner if the wound had been a fraction of an inch lower. Maybe God was trying to get my attention. If so, I didn’t notice. Shortly after being released from the hospital, I met a young woman who became my regular companion for the next two years. So what was missing? It didn’t matter. I was still playing the role.

While studying at an acting studio on 42nd Street, I also studied musical theater with a well-known Broadway composer at the Lamb’s Club on 44th Street. The Lamb’s was the oldest theatrical club in New York, and I was a member. One day, however, the Lamb’s folded (pardon the pun). Several weeks later, I decided to stop by and see what had happened to the place. To my amazement the building had been taken over by a church calling itself The Lamb’s. The church was in the process of organizing a theater company, and they invited me to attend the next workshop. I did so and eventually became the company manager, but I was still playing the role. It didn’t matter. 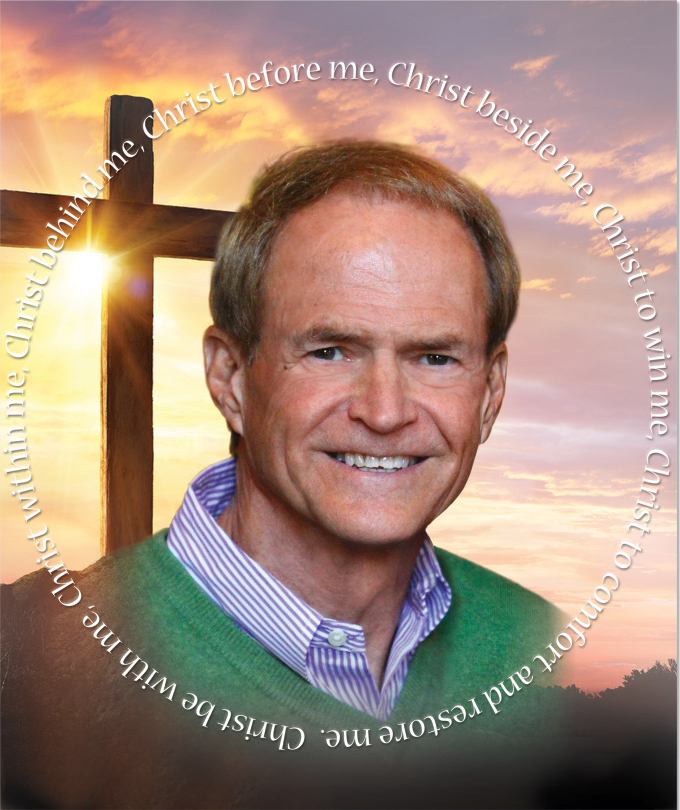 I began attending services at the Lamb’s, where I became keenly aware of my need for a total surrender to God. It’s one thing to believe in God (even the devils do) and another to place your complete trust in Him. Only by surrendering my life to God did I finally experience peace with God. His life, real life, was the thing that was missing. The Truth became a reality to me: At the cross Hamashiach Yeshua, Jesus Christ, paid the price for my peace with God. (“Christ died for our sins once for all, the righteous for the unrighteous, to bring you to God. He was put to death in the body but made alive by the Spirit.” 1 Peter 3:18). I was no longer playing the role.

The woman in my life and I eventually parted ways, but God meant it for good. He took my mediocre career and turned it around. The minister of the Lamb’s Church dreamed I was John Wesley and suggested that I put together a one-man play. I asked, “John Who?” (I thought he played second base for the Mets.) I prayed about this, and the Lord answered with a playwright who wrote an outstanding script on the life of Wesley. It has been my privilege to give over 1,170 performances of The Man From Aldersgate in 31 countries and all 50 states. Others have also found peace with God as a result of seeing The Man From Aldersgate, John Wesley, 18th-century evangelist and inadvertent founder of the Methodist Episcopal Church (now known as the United Methodist Church).

By surrendering my life to God, I experienced a turnaround in my career, which would have been otherwise impossible. I never dreamed of performing at Carnegie Hall, the Shakespeare Center at Stratford-Upon-Avon (England), and the Stratford Festival Theatre (Canada), but God opened these and many other doors to me. The truth is that “with God all things are possible.” I am now also doing another one-man play on the life of St. Patrick, entitled The Confession of St. Patrick. Once again I am playing the role, but this time I’ve got the right Director. 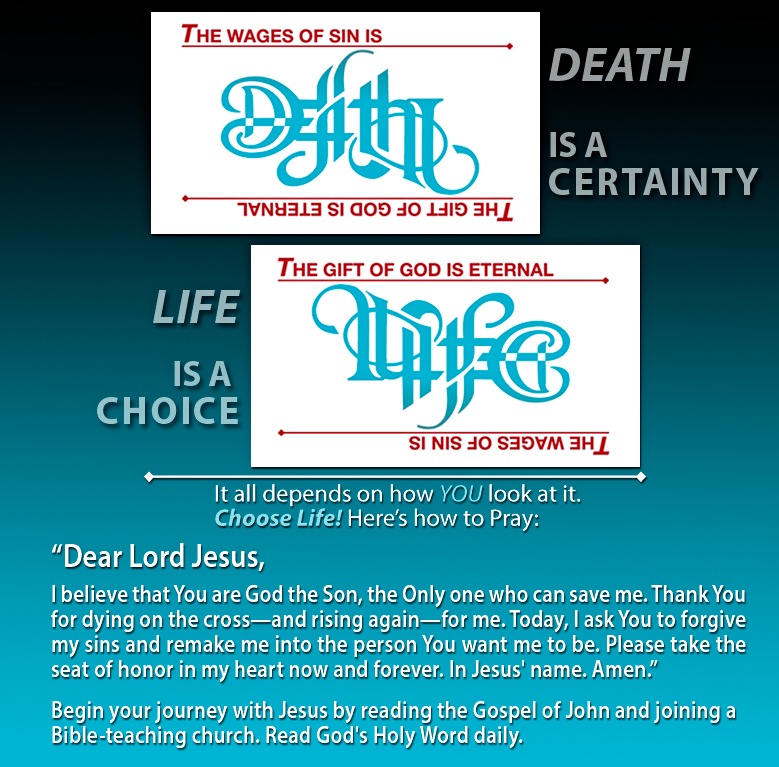 How about you? Who’s directing your life? There is a God-shaped vacuum inside each one of us that only God can fill. People try to fill it with the craziest things: going to church, doing drugs, observing religious practices, achieving financial success, or seeking supernatural experiences, to name a few. Some of these things may not be bad in themselves, but they can never fill that vacuum. Only God can, because it’s God-shaped. Jesus Christ willingly laid down His life on that cross to break the curse over the human race. He shed His blood to set you free from the bondage of your old self-centered nature by offering you a new life-giving nature. “If anyone places their trust in Jesus Christ, they are a new creation. The old life is gone. A new life has begun!” 2 Corinthians 5:17. It is God’s gift to you. But a gift is useless unless you receive it. Invite Him in right now. Just as surely as the Lord Jesus rose from the dead, he will come into your life and fill that vacuum. The key is to act on His promise: “Behold, I stand at the door and knock. If anyone hears my voice and opens the door, I will come in and live in fellowship with him (or her)” Rev 3:20. 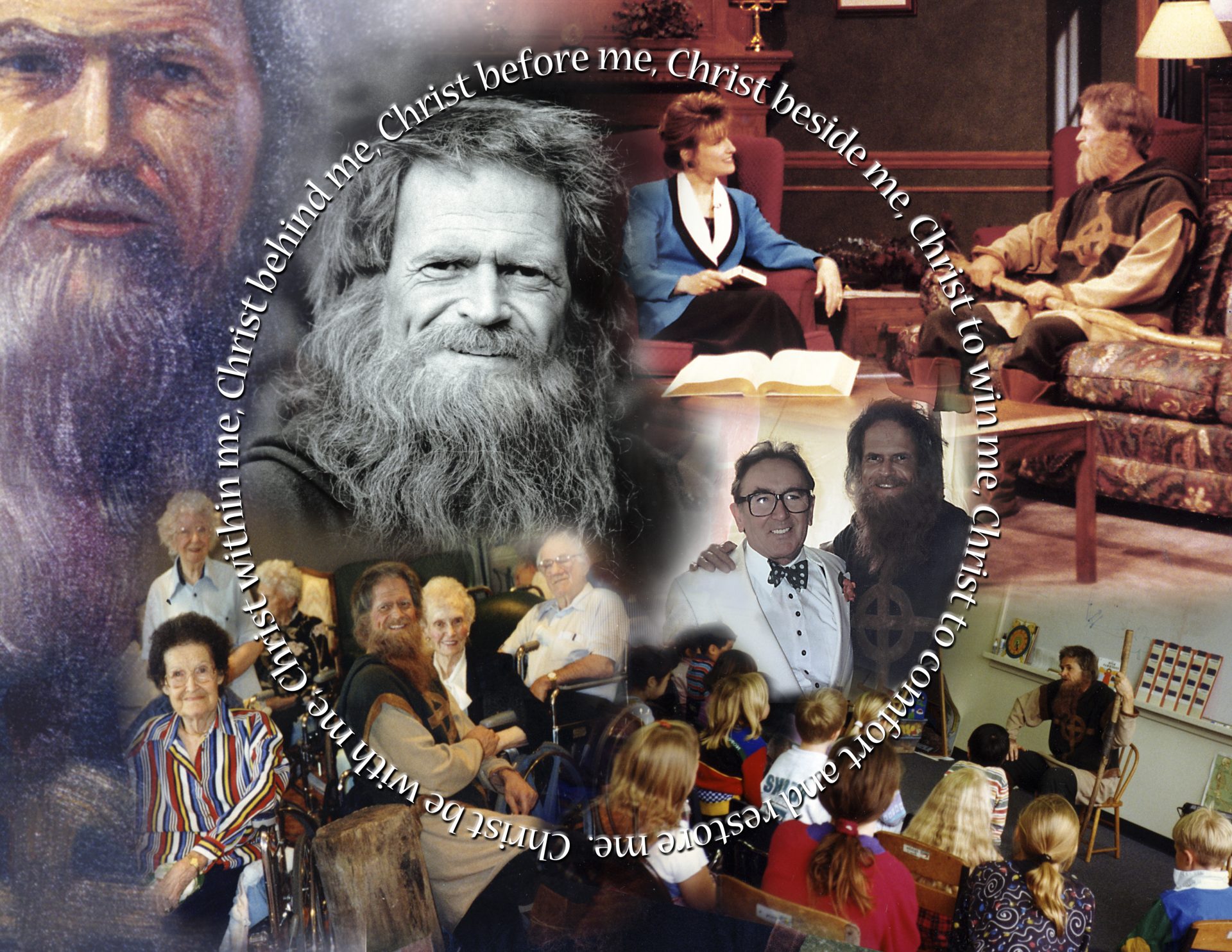 After you do this, be sure to read your Bible and talk with God every day. It is of utmost importance that you find a fellowship of believers who can can encourage and pray for you as you begin your new life in Christ. Please let me know how you’re doing through this web site. I’d love to pray for you and even send you some material to help you get started in your walk with God. Thank you very much.